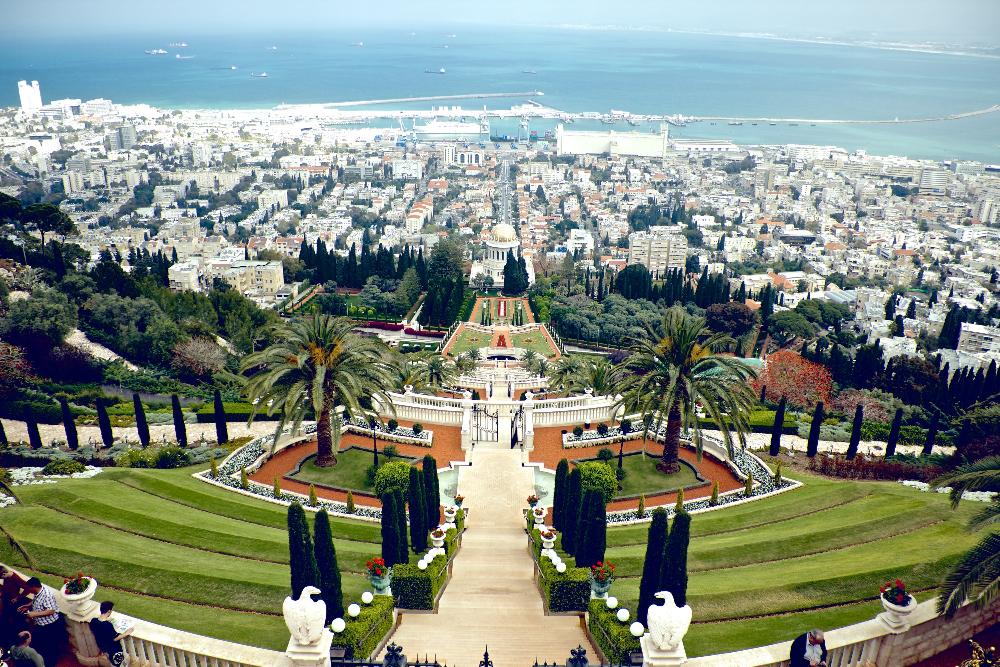 Students who come to the University of Haifa International School for a semester or year will have an experience they will never forget! Our wide range of special track programs and courses fulfills any student's academic interest. Courses in the International School are taught in English by faculty from a variety of departments within the University of Haifa. All courses are academically accredited in accordance with the standards and criteria of North American and European Universities.