There are currently no active application cycles for this program.
Program Description:
PROGRAM OVERVIEW 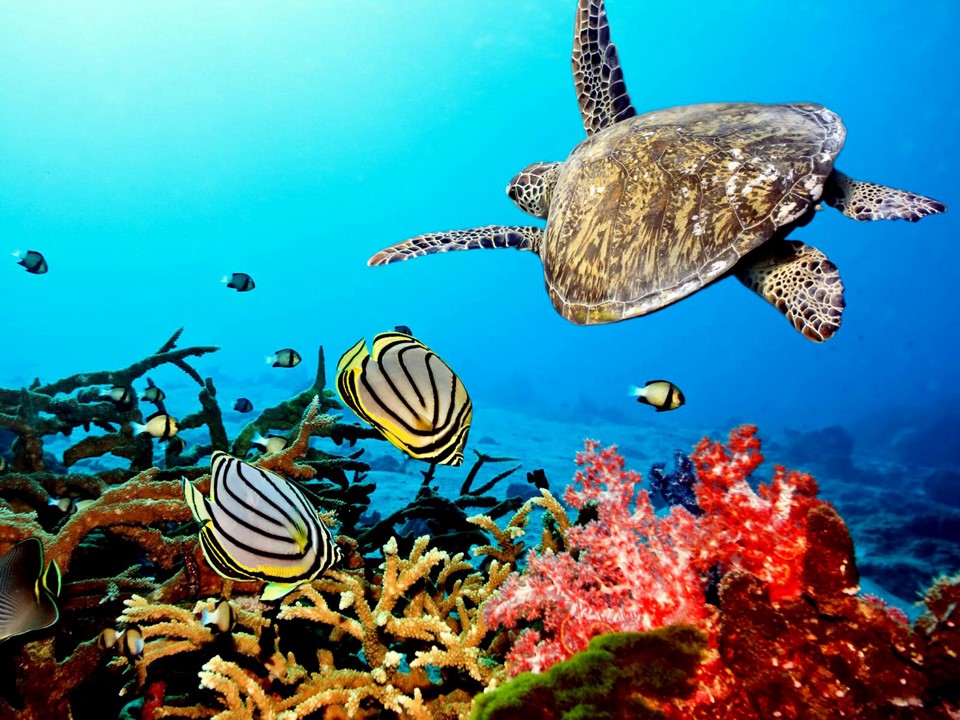 From a biologic perspective, it is a treasure trove of unique and unusual organisms, as the home of the oldest forest on the planet (nearly 10 times older than the Amazon Rainforest), it is like walking back through evolutionary time to the origins of terrestrial plants where living species representing the ancient forests of Gondwanaland still thrive.  Where egg-laying mammals like the platypus and echidna can be commonly seen and colorful, playful lorikeets may try to steal the sugar for your morning cuppa. Where learning about the plants and animals that are found in this beautiful habitat can be seen by just taking a stroll through a forest or along the edges of the crater lakes of this geologic wonderland.

Can you imagine swimming within inches of a creature with hundreds of neon blue colored "eyes" large enough that you could curl up within its shell?  Or watching mutualism at work as brightly colored clownfish swim in and out of their anemone host and dozens of other examples of coevolution where species have evolved in a way that they rely on each other for survival.  Why are corals colored as brightly as they are? Is it a sign of health or stress.  What is coral bleaching? and why does it occur? When removed from the spotlight of media attention what does it really mean? What are the differences between soft corals and hard corals? How and why does function follow form so closely in this environment where the brightest and most outrageous of colors in some fish live beside others whose camouflage is so effective as to make them invisible? When immersed in the environment of the Great Barrier Reef, floating quietly above a patch of corals, giant clams, and fish, unlike anything an aquarium can ever showcase, many of these answers become more obvious than from any book or video.

As home to the oldest culture on the planet, you can see the division between modern practices of agriculture and unsustainable growth compared to sustainable stewardship of the planet and its resources.  The conflict between the Traditional Owners trying to maintain their home and who try to get along with those of the modern world who still hold prejudices and animosity based on lack of knowledge. We will learn of the "Stolen Generation" and the idea of destroying a culture through assimilation instead of choosing coexistence. For many the stark contrast of the cultural experience is a life-changing event that shapes attitudes and brings awareness they never knew they were lacking. Everyone comes back having learned much more than how to throw a boomerang and what is their favorite bush tucker. Learn the many stories of the Dreamtime and the ways of a culture 40,000 years old and still here.

*Application Fee: All applications include a $50 non-refundable fee due on the application deadline. Students who do not intend to complete a program application are required to withdraw before the deadline, otherwise, the $50 application fee will be assessed to the students' account.