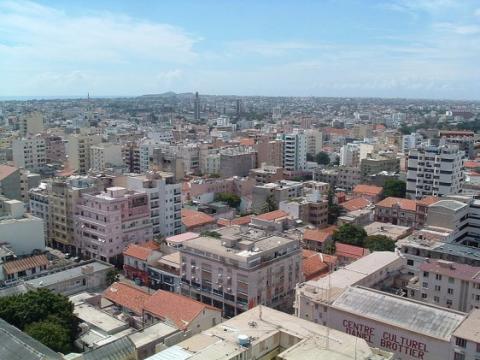 The Republic of Senegal won independence in 1960 after more than a century of French colonial rule. Now one of the most democratic countries in West Africa, Senegal has a population of nearly 15 million. Dakar, the political and economic capital, is a vibrant, port city, and home to the National Assembly, president’s palace, and bustling Sandaga Market. Around Dakar, you’ll find majestic cliff walks, beaches, and historic treasures. French is the official language; Wolof the predominant. Ninety-four percent of Senegalese are Muslim.

Senegal’s strides toward improved human rights and standard of living make it an eye-opening place to dig into complex environmental, globalization, and development issues. Use your advanced French skills in a combination of language and content courses taught in French and Wolof at CIEE Dakar. The program combines traditional classroom sessions with hands-on urban and rural experiences, in which students live with Peace Corps and local volunteers for one week. All courses are complemented with CIEE co-curricular activities and excursions beyond the city to enhance classroom learning and provide intercultural understanding.